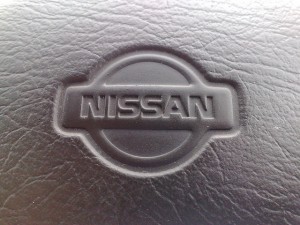 Yesterday it was announced that auto giant Nissan is recalling over three and a half million of its vehicles. The recall, which affects models from the Leaf to the Sentra, spans from 2013-2017 versions. The company has stated the issue is due to passenger airbags, which are apparently prone to misinterpreting passenger classification.

Nissan is suggesting recalls, but how are you handling suggestions on your lot? Don’t forget to stock up on Suggestion Cards and all of the other cheap dealer supplies available at your favorite dealer supply store – Cheap Dealer Supplies!

Read other posts by Lady Donkey →